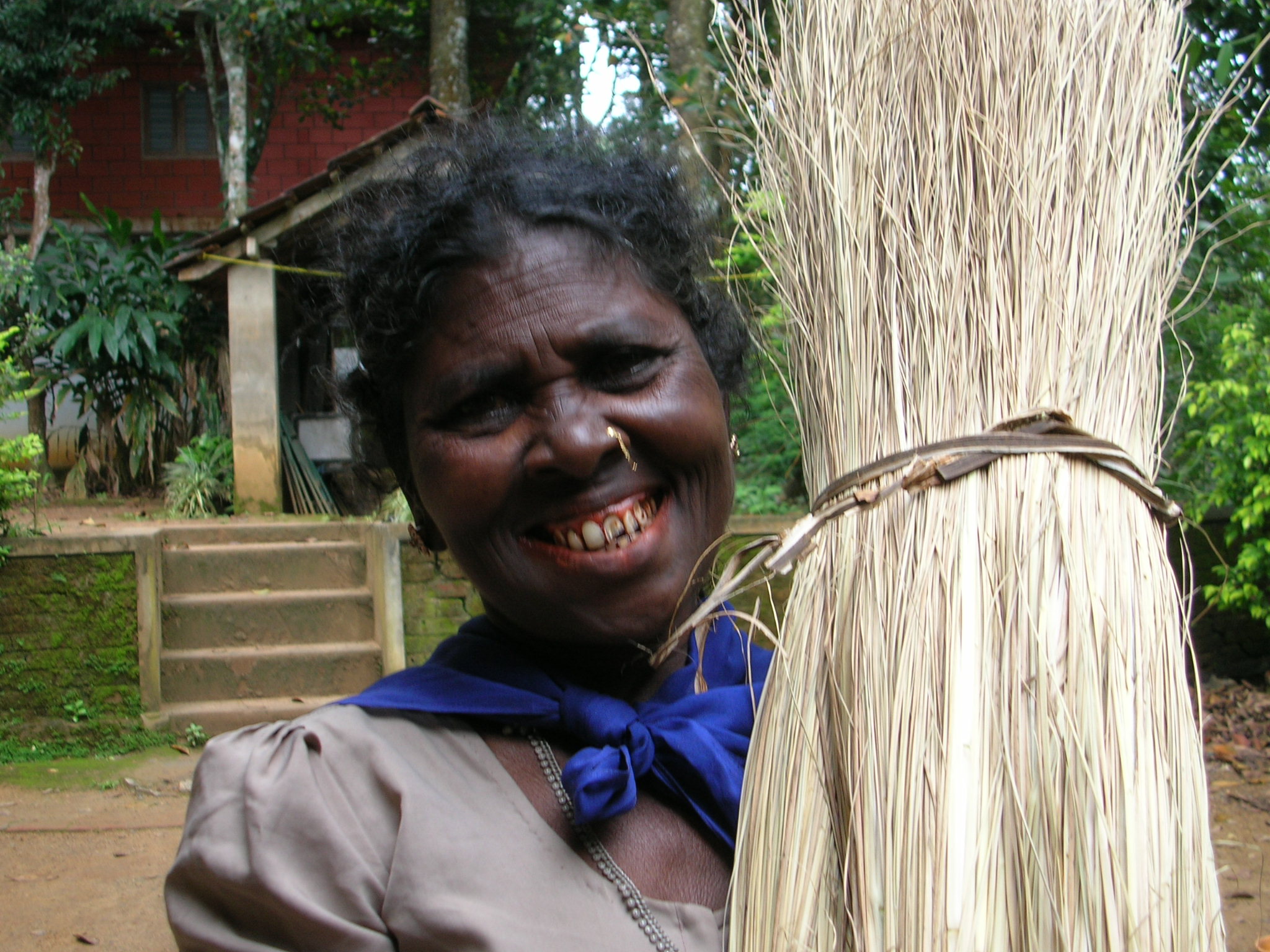 Tribal communities contribute 17% of the total population in Wayanad district. Eight different communities are living in this hilly and backward district. Due to influx of migrants from various parts of the state these native communities got marginalized and have been facing several problems like a lack of land ownership, unemployment, food insecurity and lack of basic facilities. During the past 15 years RASTA tried to improve the situation of the tribal communities in the following ways:

Since 1987, RASTA constructed housing facilities for 120 tribal families with the support of CAPART and under the auspieces of the Ministry of Rural development, Government of India.

426 UNDP model sanitary latrines have been constructed for tribal families with the support of CAPART.

Six month long leadership trainings were conducted for 20 selected tribal women, after which two of them became members of the local self-governments through public elections. 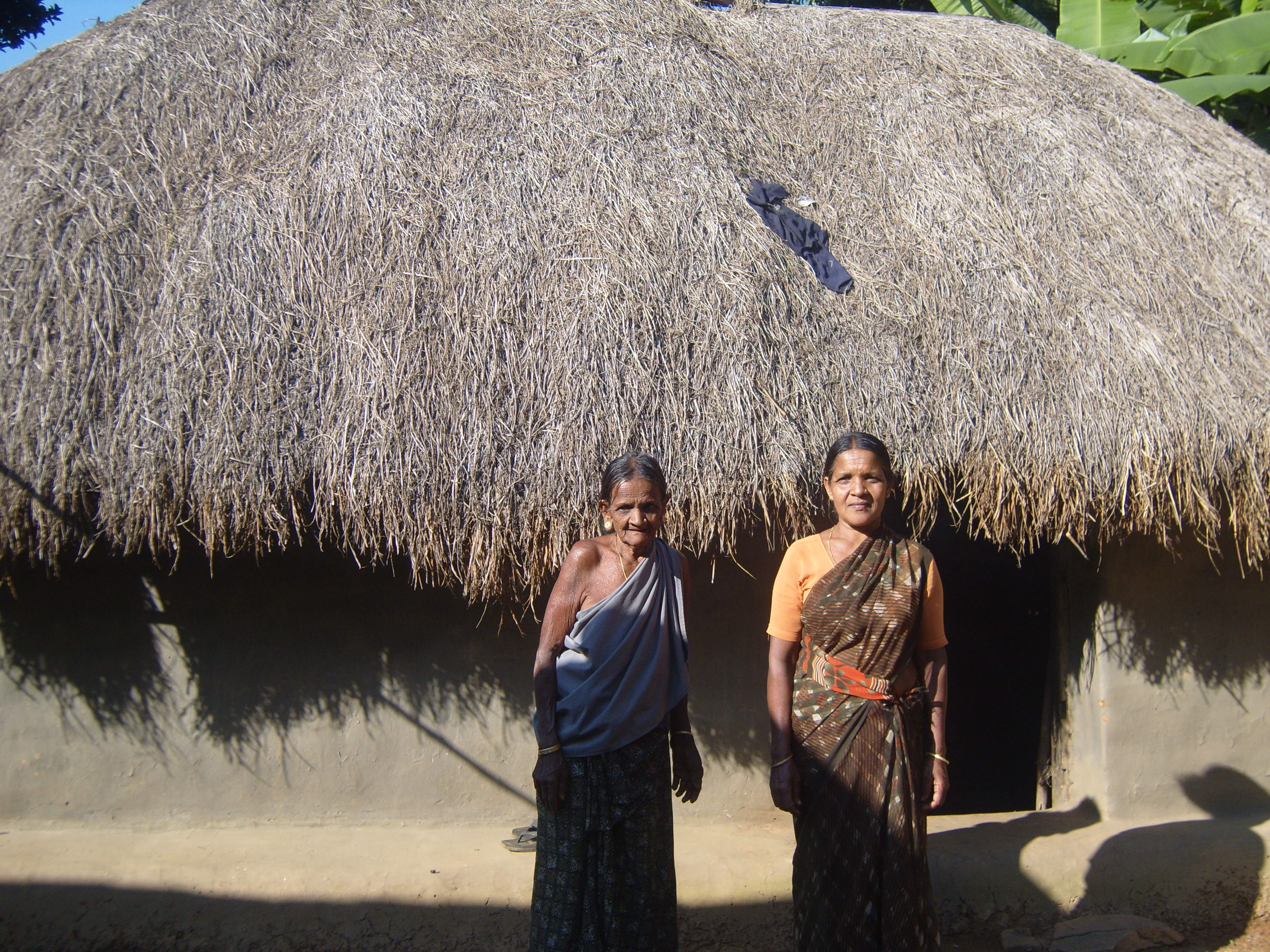