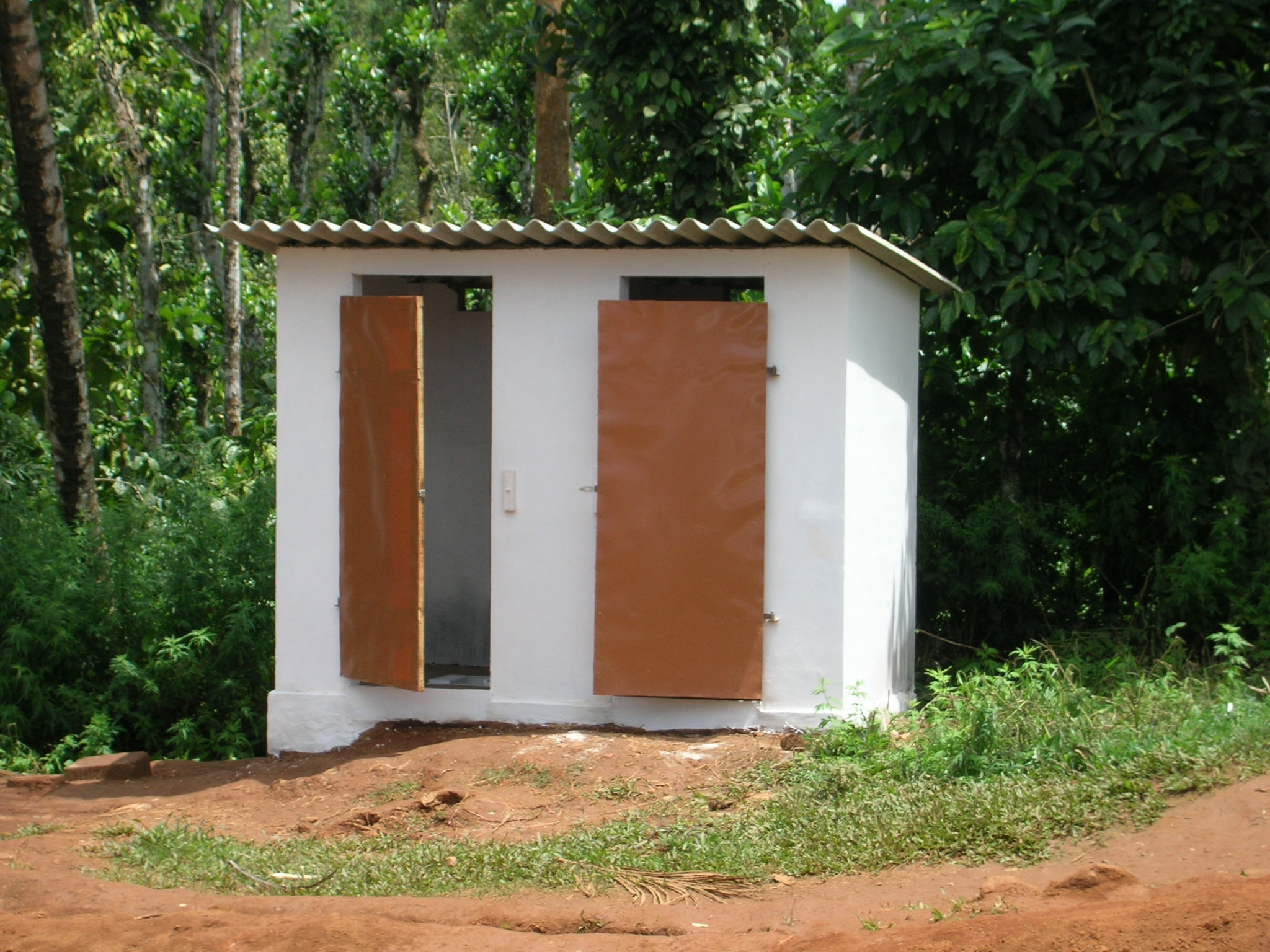 Due to a lack of the necessary facilities, ignorance as well as cultural habits, indigenous and poor people used to defecate in the open air. Combined with other careless practices, this caused filthy and unhealthy or even disease-causing surroundings. As a result, the people in those rural areas, an especially women and children, were subject to a variety of diseases like diarrhea, anemia, dysentery, jaundice and diseases caused by worms.

To fight against those diseases, to improve the living conditions of those people and to keep the unique nature they are living in clean and healthy, RASTA introduced the UNICEF Twin-Pit Latrine model. Since 1988 RASTA has provided 3240 latrines in two different districts

The existing method of composting, i.e. dumping dung and other waste into deep pits and picking out the half decomposed items after a year, was neither efficient nor cost effective. It rather caused a lack of organic fertilizer. Nevertheless, many farmers in Wayanad were interested in moving on to organic farming.

In 1994, RASTA introduced the NADEP composting model which was widely appreciated and adopted by farmers. 2100 compost tanks with a total production capacity of 9000 tones of organic fertilizer were provided to the farmers between 1994 and 2005. 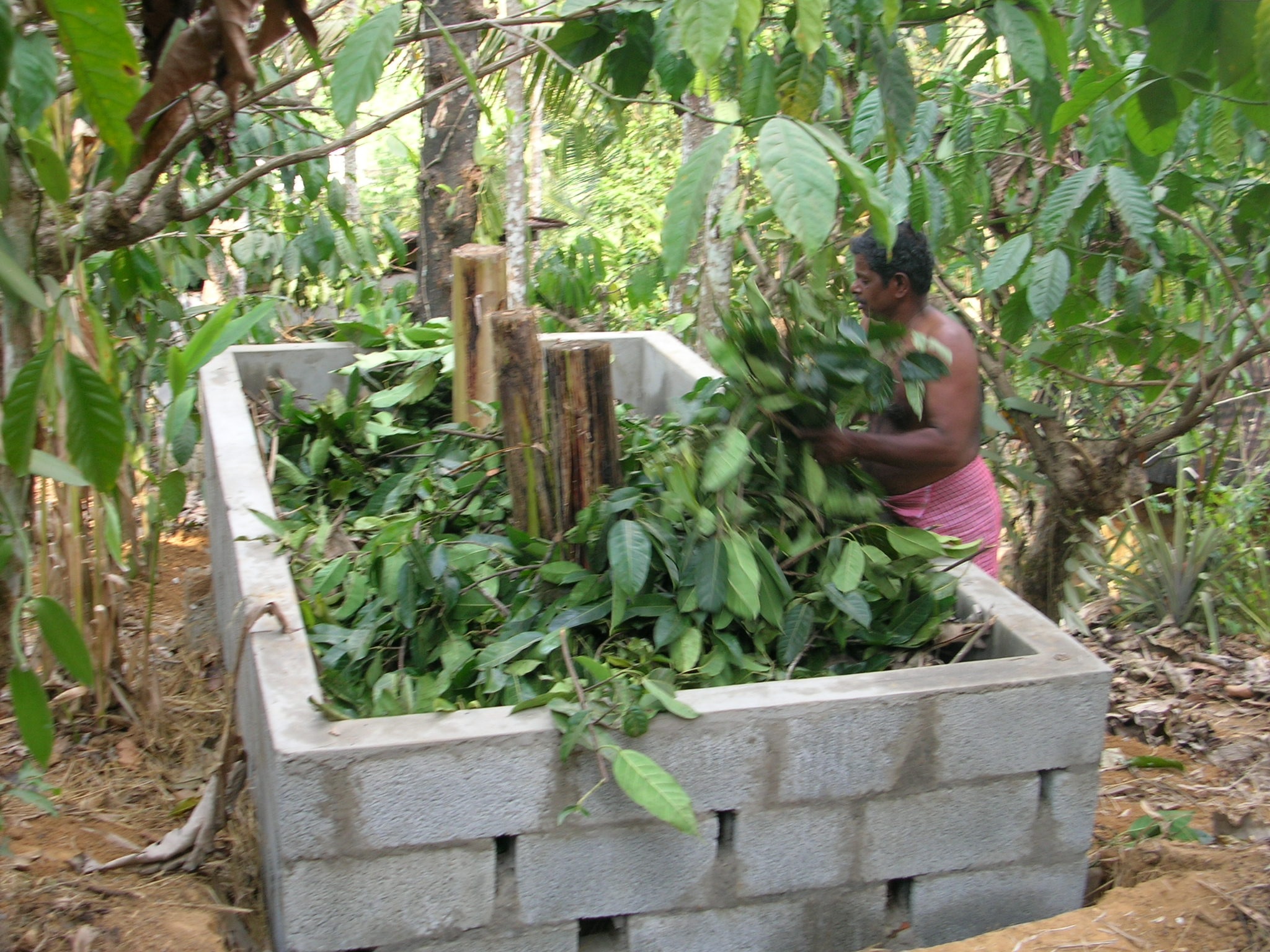 Cultivation of Azolla in Silpauline Sheets 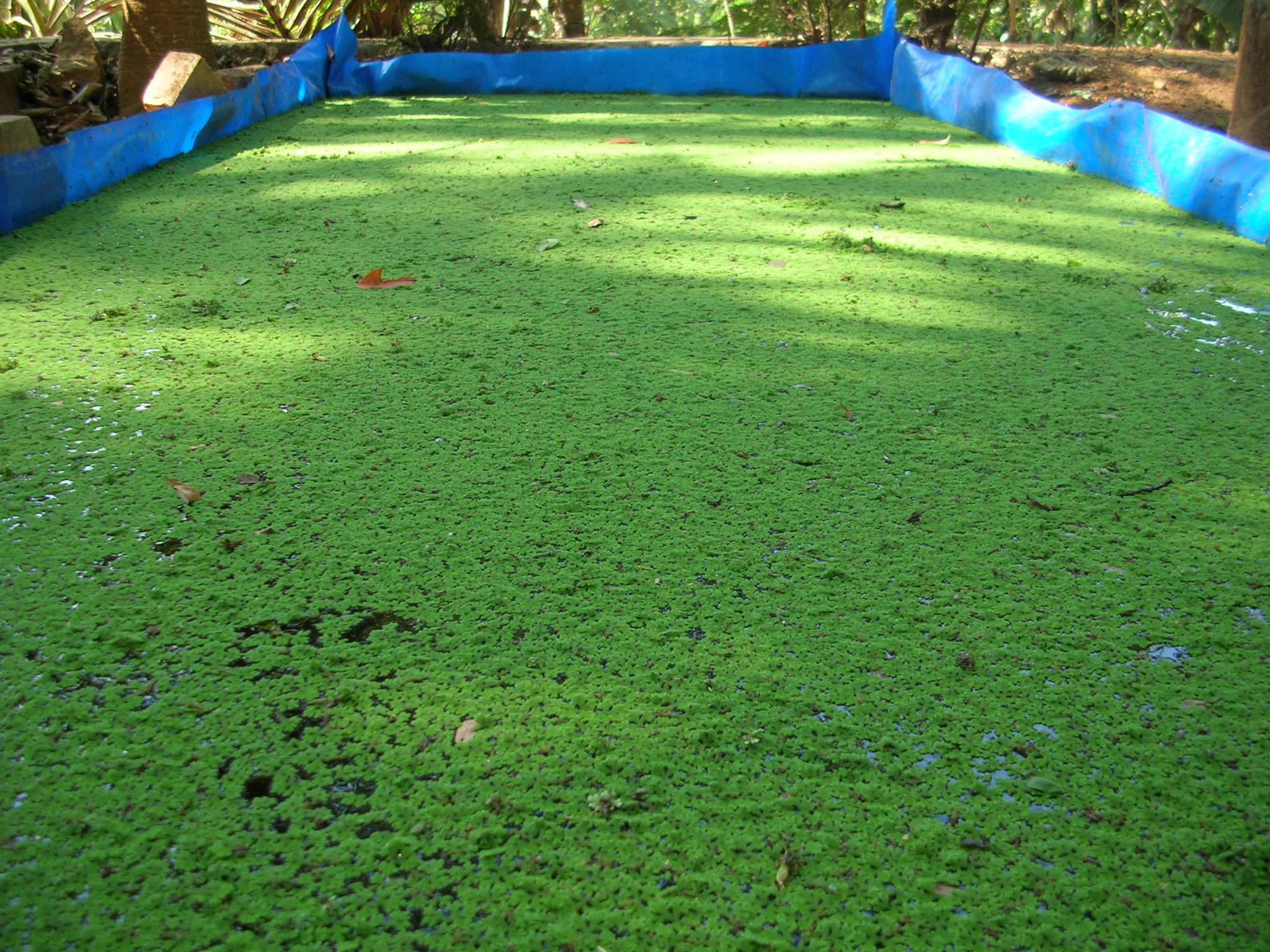 Azolla is a fresh water fern with a nitrogen-fixing capability that makes it a widely used biofertilizer. In addition to that, Azolla is also a sustainable and eco-friendly feed for livestock, since it is rich in proteins (25-35%), essential amino acids (7-10%), vitamins and minerals (10-15%).

Azolla can be easily cultivated in shady water basins, ideally covered by silpauline sheets (resistant to ultra violet radiation in sunlight) and doubles its biomass within 5-15 days. Thus, a 2 x 2 x 0.2 m basin yields 200 – 500g Azolla daily. To feed livestock, Azolla should be mixed with commercial feed in 1:1 ratio.

RASTA has familiarized 10,000 farmers in Wayanad and neighboring districts with this technology. This low-cost method of producing high-quality livestock feed was highly appreciated and widely implemented by farmers in the project regions.

Livestock is an integral part of the agricultural system in Wayanad. Hence dung, in addition to other compostable ingredients is widely available. This provides an opportunity to utilize those ingredients for meeting the fuel needs of families. But since the necessary technology was not available in rural areas, this potential remained unutilized for many years.

RASTA took the initiative to support families financially as well as through training courses on the construction and functioning of the necessary facilities and technologies. Since 2001, more than 200 families installed biogas systems and continuously use them to meet their daily fuel needs. 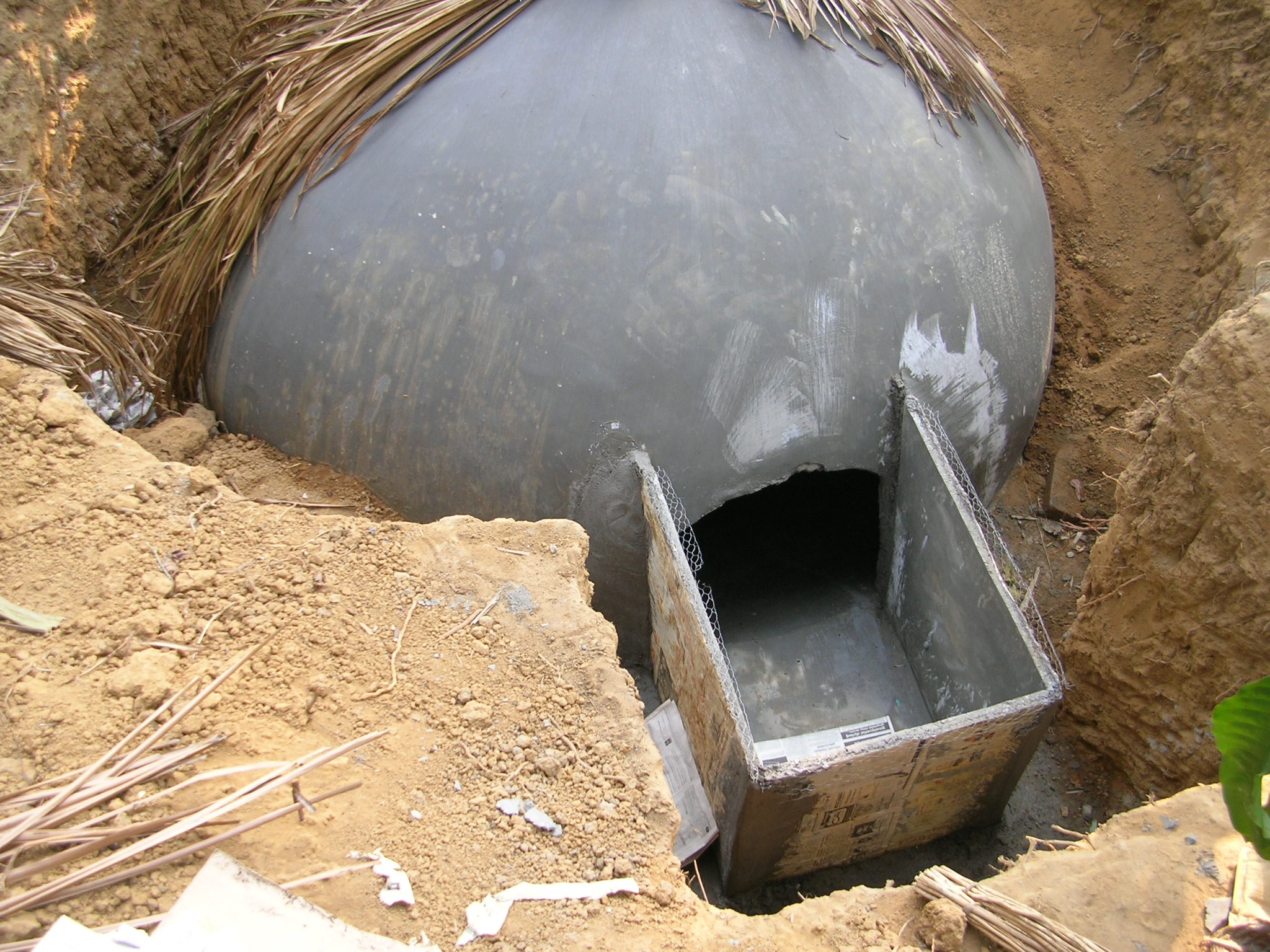 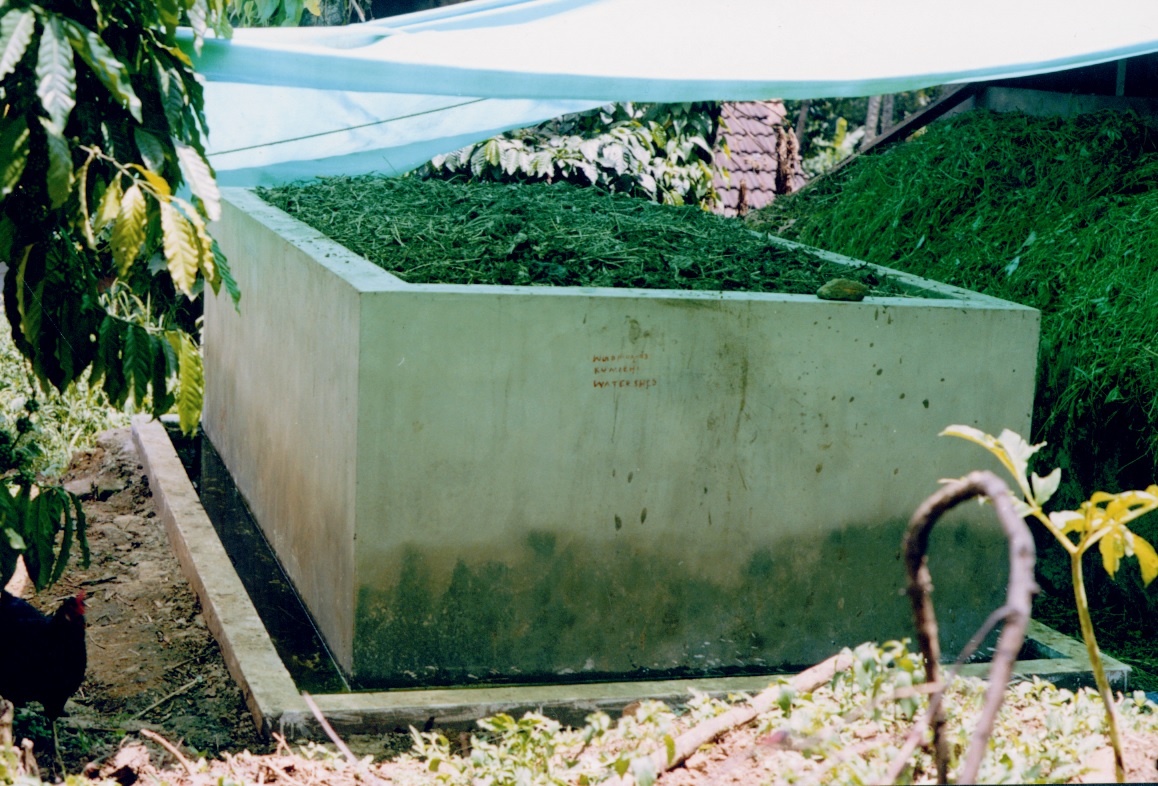 The dissemination of vermicompost techniques was another initiative by RASTA to address the pressing problem of a lack of organic fertilizers for farmers that wanted to shift from chemical based agriculture to organic agriculture. Between 1994 and 2005, we constructed 150 vermicompost tanks across rural villages. Those could be easily filled with vegetable or food waste and provide quick access to high-quality organic fertilizer.

During the past 10 years, the rainfall pattern in Wayanad has changed due to the global warming. Another reason for water scarcity in Wayanad and surrounding areas is the low groundwater level and its insufficient recharging due to changes in cropping patterns as well as a lack of soil conservation measures implemented by farmers – of course in addition to the growing population.

Wayanad once having 40,000 ha of paddy fields has since come down to 9000 ha. Rice fields hold water for 90 days during the cultivating season. This used to help immensely to recharge the groundwater in the region. To ensure the availability of a sufficient amount of water to all people, rainwater-harvesting measures had to be adopted, because rainwater harvesting was the only option in many hilly areas of the district were water scarcity is especially acute in summer months.

In 2002, RASTA started a project to construct ferrocement rainwater harvesting systems in the district. The new method of construction by using ferrocement reduced the costs to only Rs.2 per liter. That way households were equipped with systems of a capacity of 7,500 liters.

The technology has later been further modified to meet the needs for storing larger amounts of water in schools. A new method of construction, called “Brick Lined Ferrocement”, was adopted for building underground tanks with capacities ranging from 40,000 to 50,000 liters (the same technology can also be used for constructing the storage part of batch-fed biogas systems). Between 2003 and 2006, 10 rainwater harvesting systems have been installed in 10 schools in Wayanad with a total capacity of 450,000 liters. In view of the great success, further 15 schools were equipped with those systems in the following years. In all cases, the excess water is recharging open wells nearby. 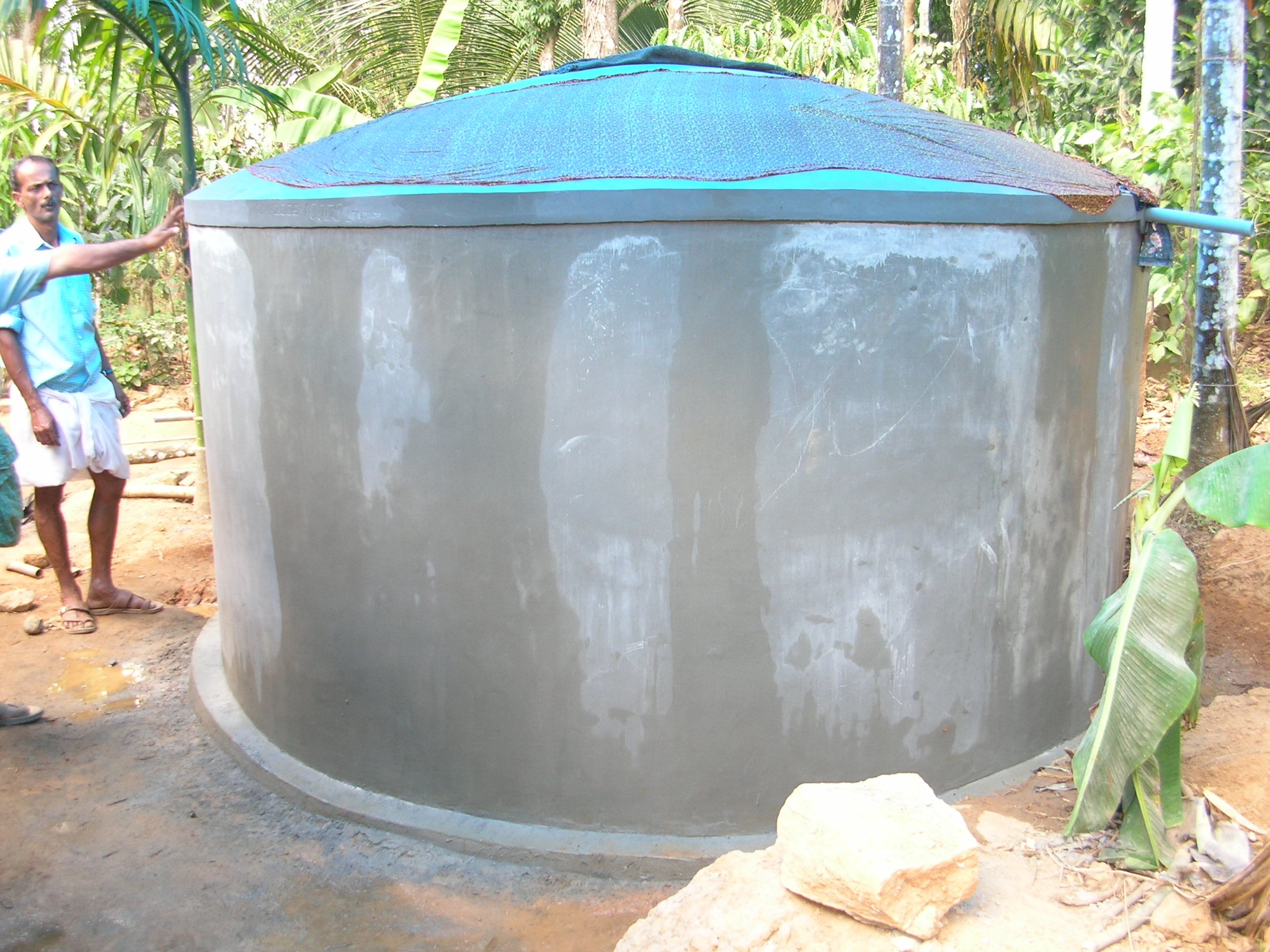 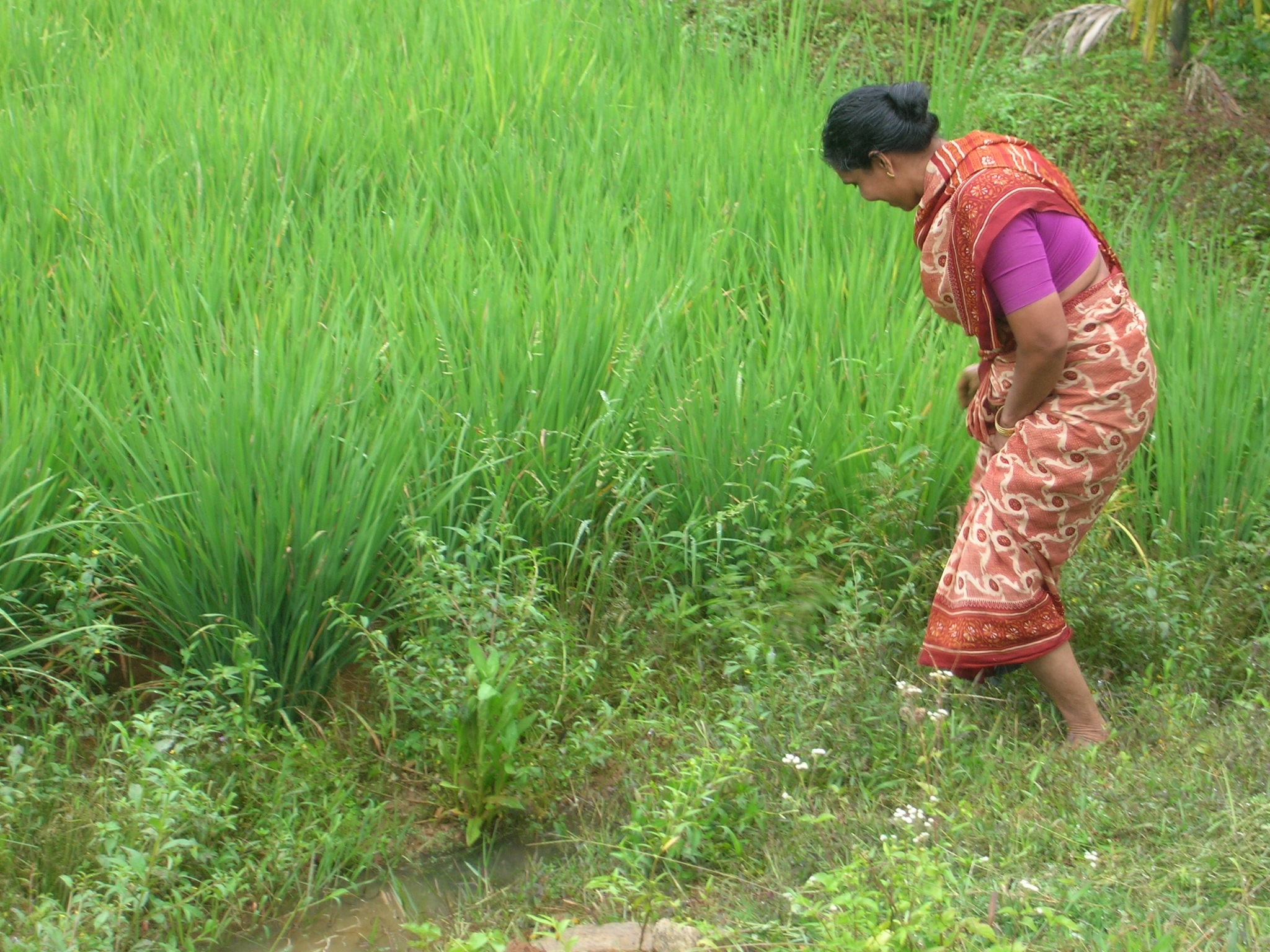 In 2003, RASTA conducted experiments with farmers on the so called System of Rice Intensification, formerly developed in Madagascar. The results of these experiments were amazing. The yield of rice cultivation was increased by more than 80 % and the net income of the farmers doubled. The results were shared with more than 3000 farmers in 2004. Within one year more than 100 farmers already shifted back to rice cultivation while adopting the improved cultivation techniques.

To protect the women from breathing the deleterious smoke and to preserve Wayanad’s nature, RASTA introduced smokeless Chullahs, starting in 1988. The new design requires a less amount of firewood and, moreover, it is free from smoke inside the kitchen.

5 women masons were trained on the construction of those Chullahs and so far, they have been installed in 10,000 rural houses in Wayanad. There is no need to mention that this low cost technology is highly appreciated and widely adopted in Wayanad, but to enable more people to benefit from this technology, it has also been spread to the neighboring districts with equal success. 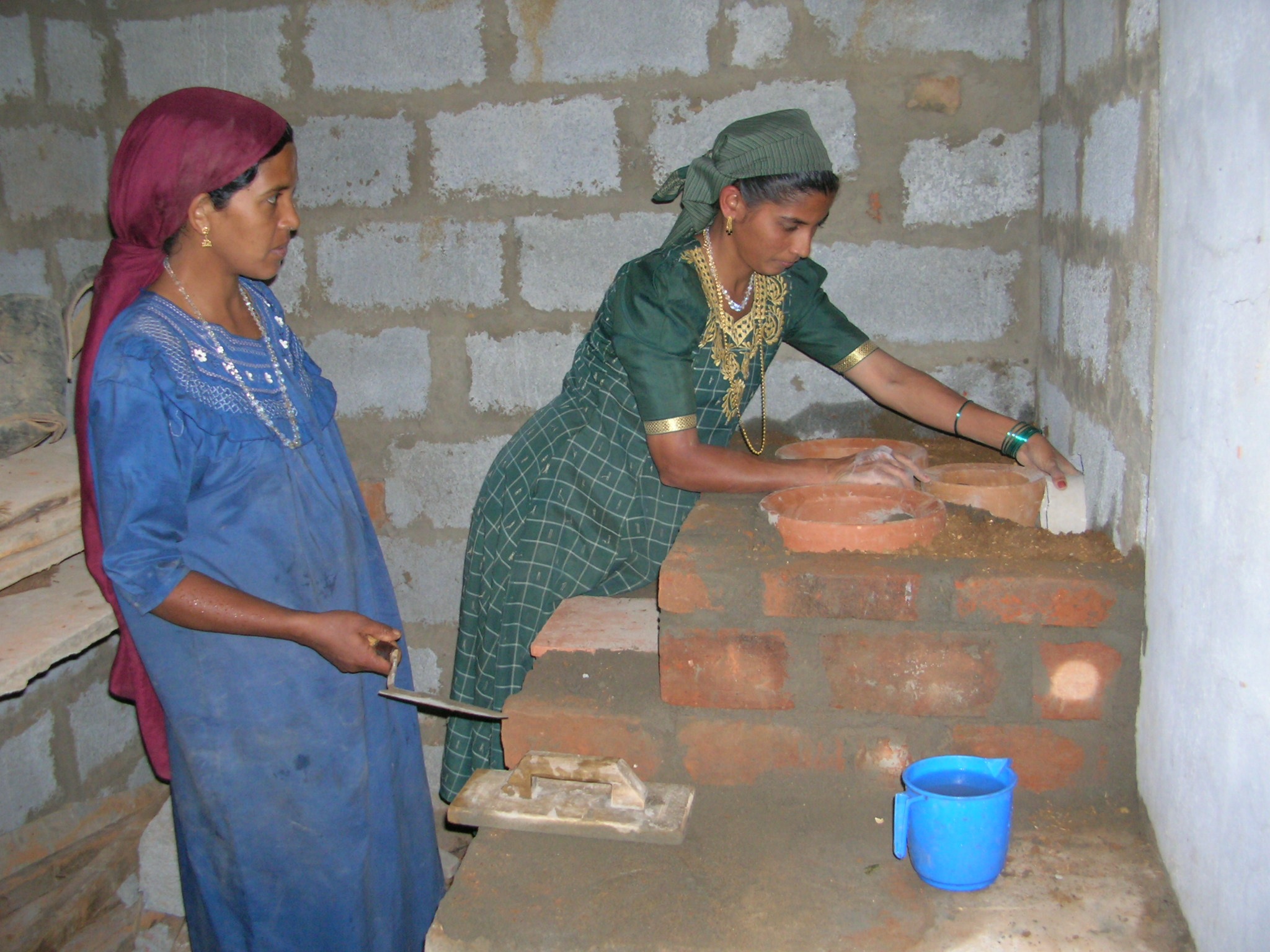 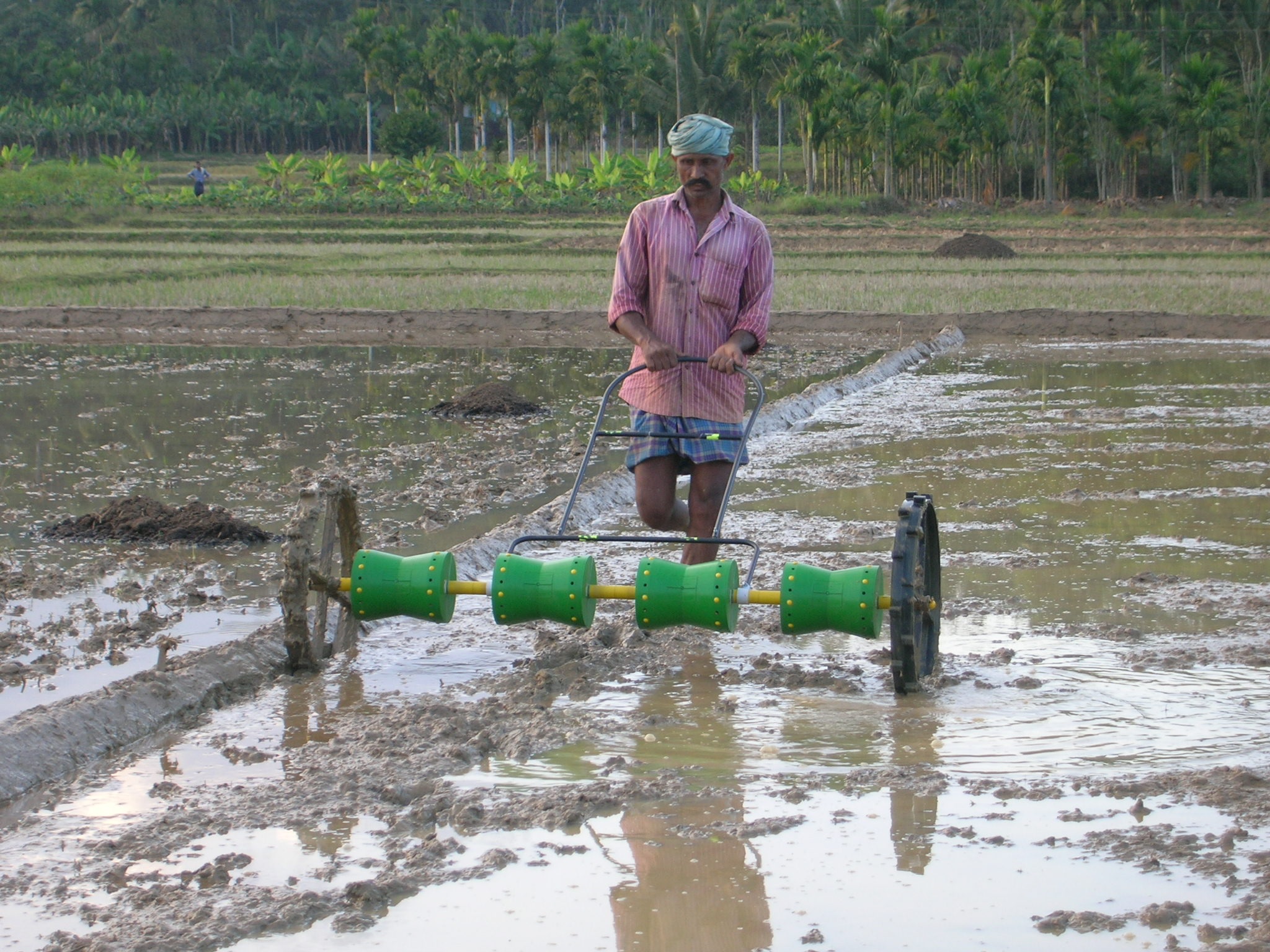 One of the major reasons for farmers shifting from rice to banana crops were the higher costs for cultivating rice. To reduce these costs by saving on labour, RASTA has introduced the seed drum that enabled farmers to directly sow the seeds themselves. The seed drum can be used after preparing the mainland to sow the seeds. By using this method, rice yield per hectare was increased by 10 to 20%. The technology was field tested in many paddy-growing areas in Wayanad and the results are very encouraging.