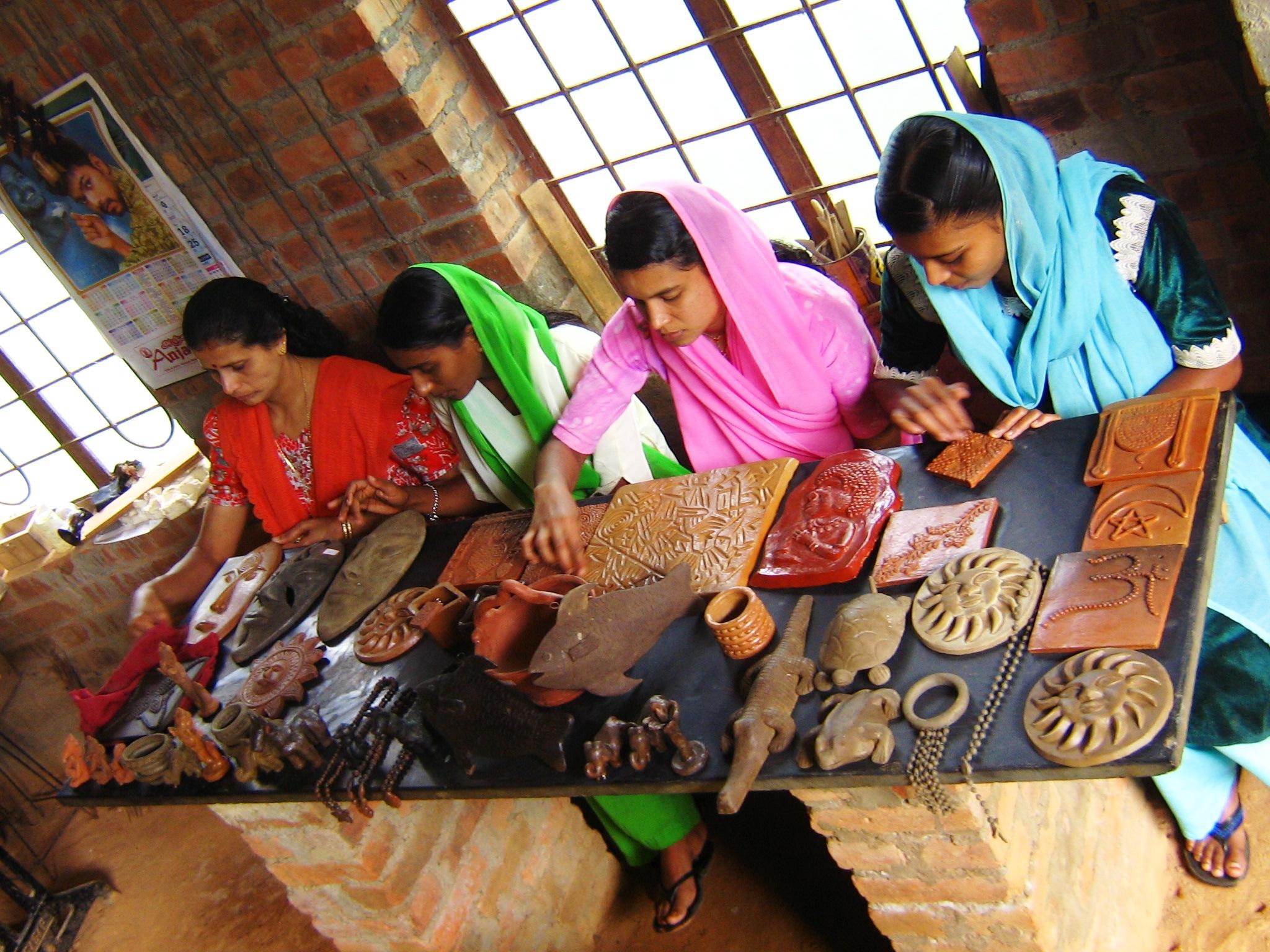 Women Empowerment
Amidst high literacy level, women in Kerala face a number of problems. While women enjoy very little freedom, the dowry system is very common in the state. It is a common incident in Kerala that families getting impoverished after a girl child getting married. The 2001 census reports shockingly reveals that the number girl child between the age 0-6 per 1000 boys have alarmingly comedown in the state which was has maintained a higher sex ratio in the country for many years. While the sex ratio of women and men 1058 for 1000 men, the ratio of girl child of age 0-6 is only 963.

The Wayanad district compared to other parts of the state has been showing a low sex ratio since it is formed. Due to the crisis in farm sector after reforms and globalization, thousands of farmers committed suicide leaving behind the entire responsibility of nurturing the family on women. Between 2000 and 2005, 1967 men committed suicide in Wayanad district alone. It is very clear that education and literacy alone cannot improve women situation, but only the collective action will challenge the social systems as well as policies that discriminate women in all spheres.

The status of women in Wayanad district had been very pathetic and backward until the recent years.  The women population comprises of 50% of which about 70% rely upon for their livelihood agriculture and agricultural labour.  They engage in these works after completing all their domestic duties.  They never had the security for tomorrow or the savings habit.  As they were having no possession of assets and economic stability, the financial institutions like banks were unwilling to extend loan facilities for them. At this context RASTA initiated to the formation of Self Help Groups ( SHGs ) for the women in villages. RASTA had been the first among the NGOs to form Self Help Groups in Wayanad. By the time the SHGs have become a role-model in the scenario of village development.  Now there are about 900 SHGs facilitated by RASTA. The project was supported Intercorporation, and Rb foundation. 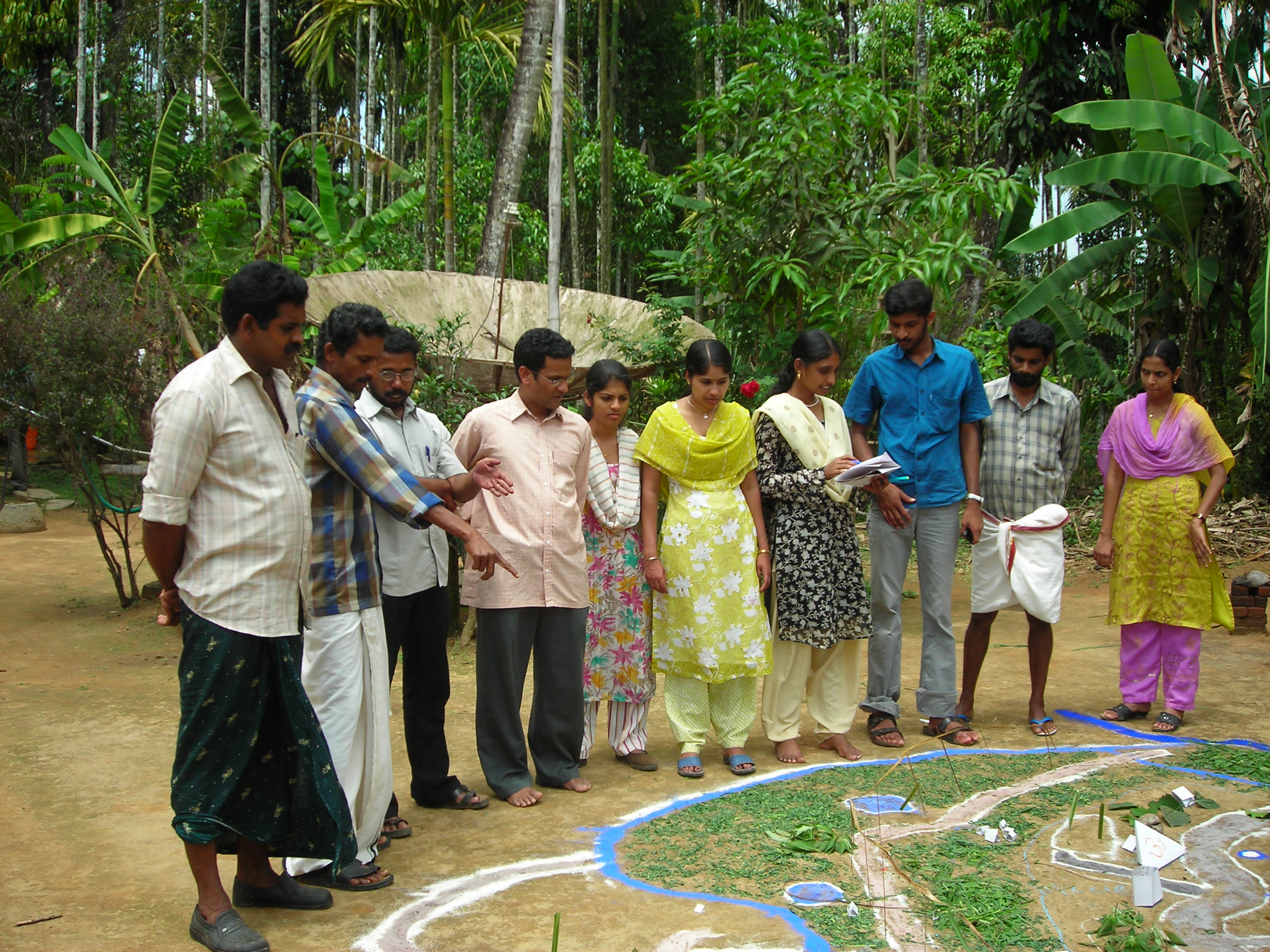 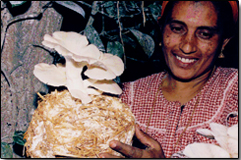 Income Generation Programmes
RASTA conducts a number of income generation programme for women. As part of this we train them on a particular trade and give economical and technical support for production, processing and marketing. The trades include Mushroom cultivation, Goat rearing, cattle rearing, Tailoring and Fashion designing, Handicraft making and cultivation of crops like Banana, Rice, Yams on commercial basis