Donate for this project 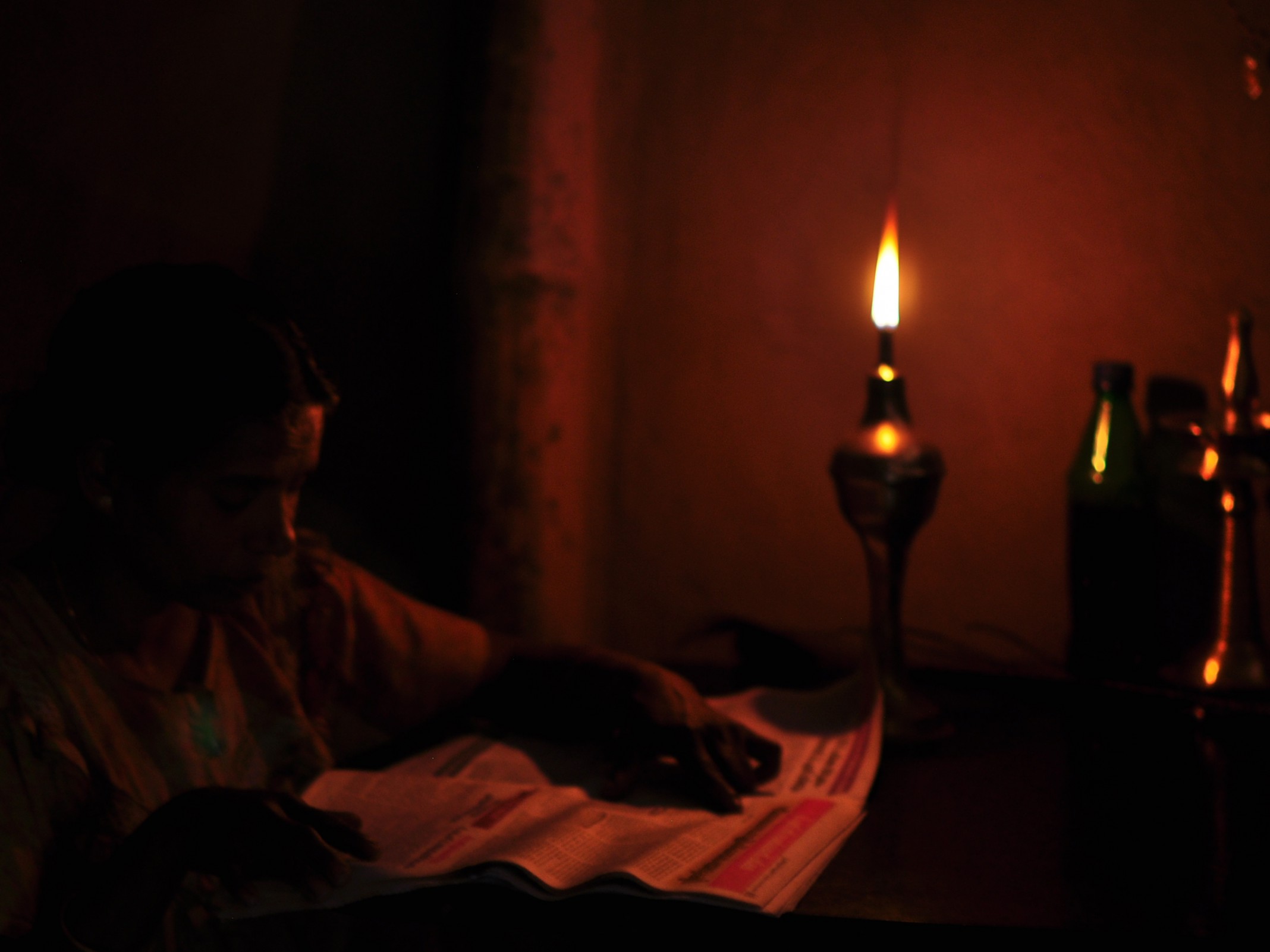 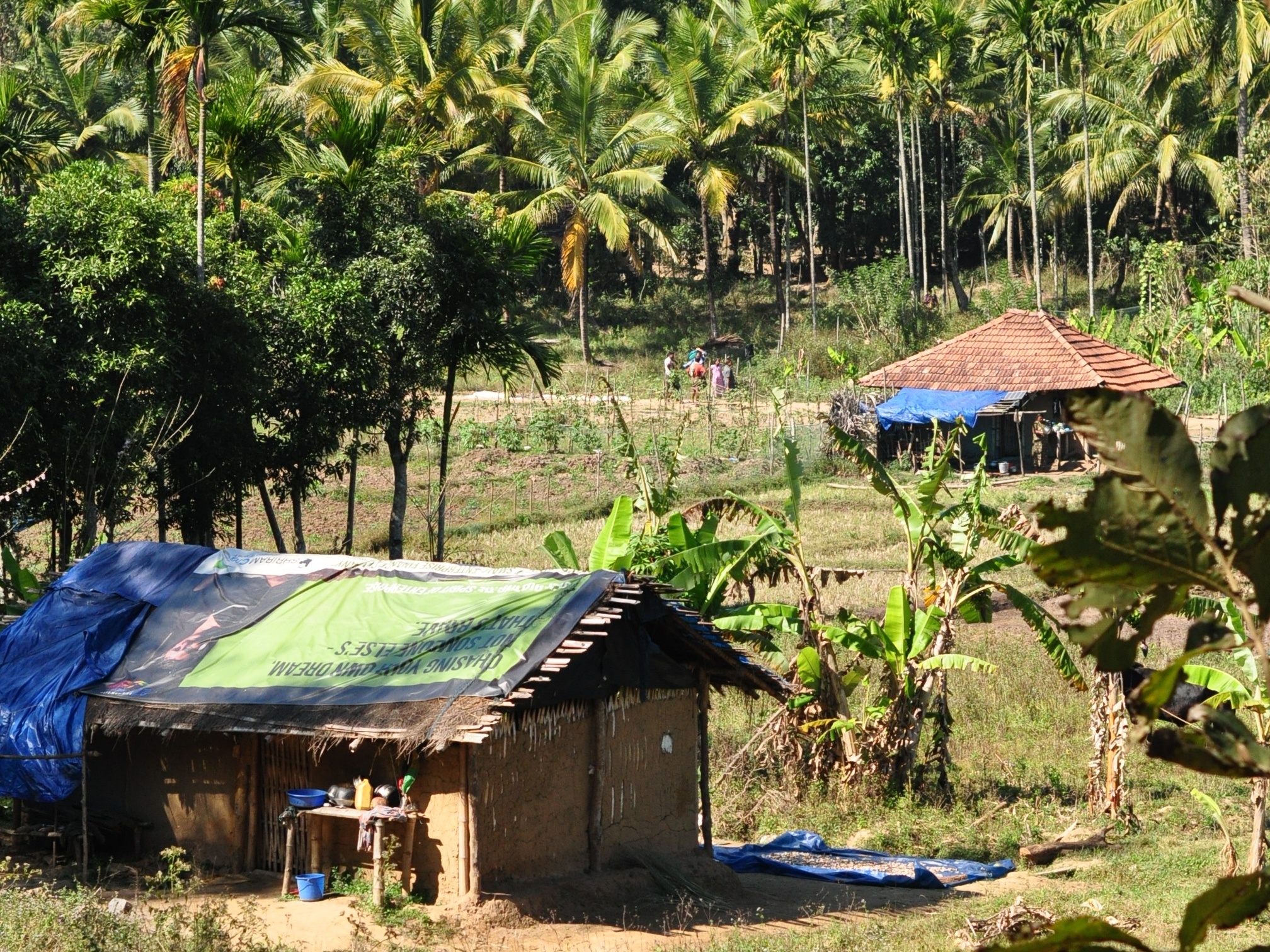 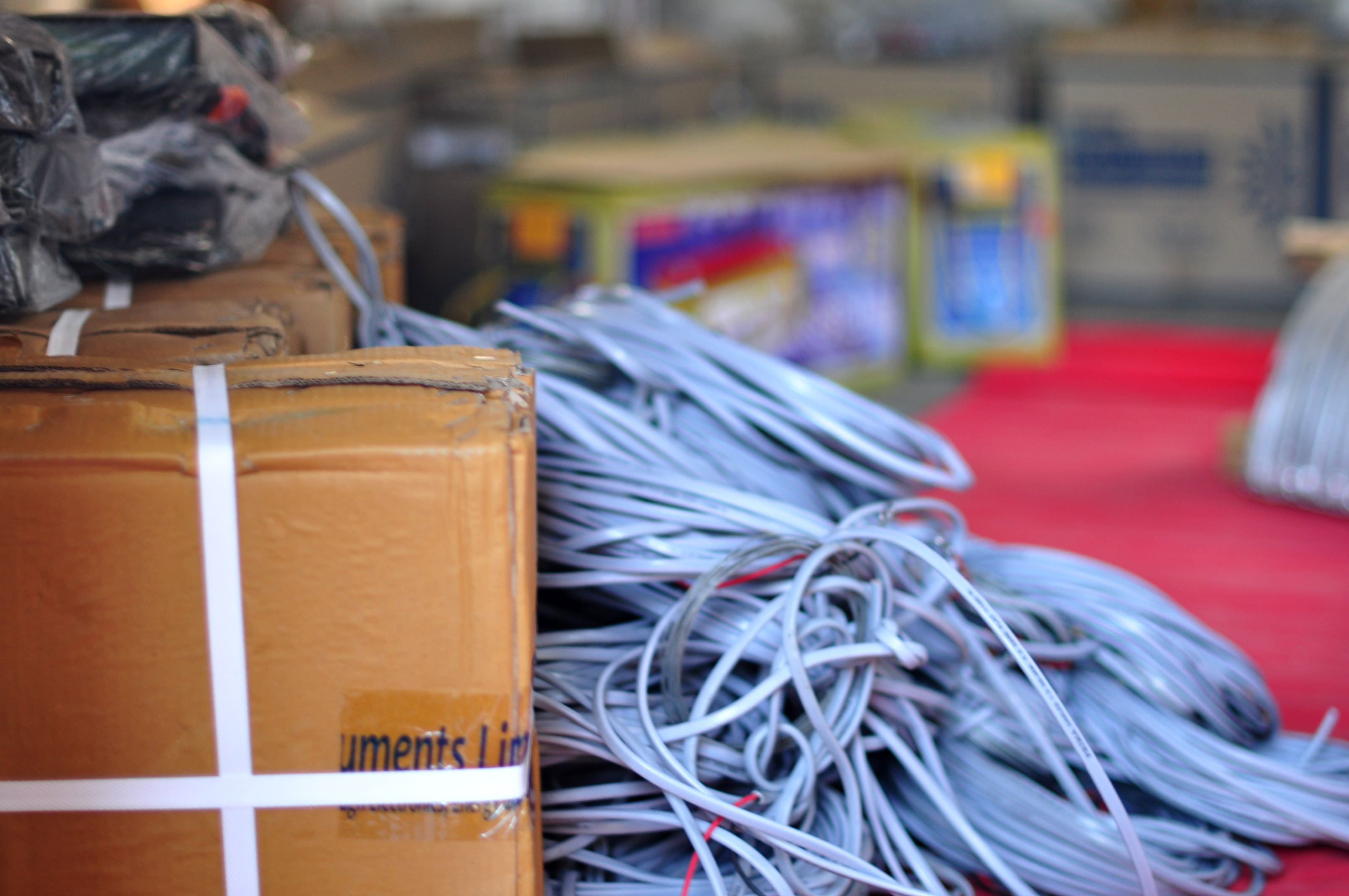 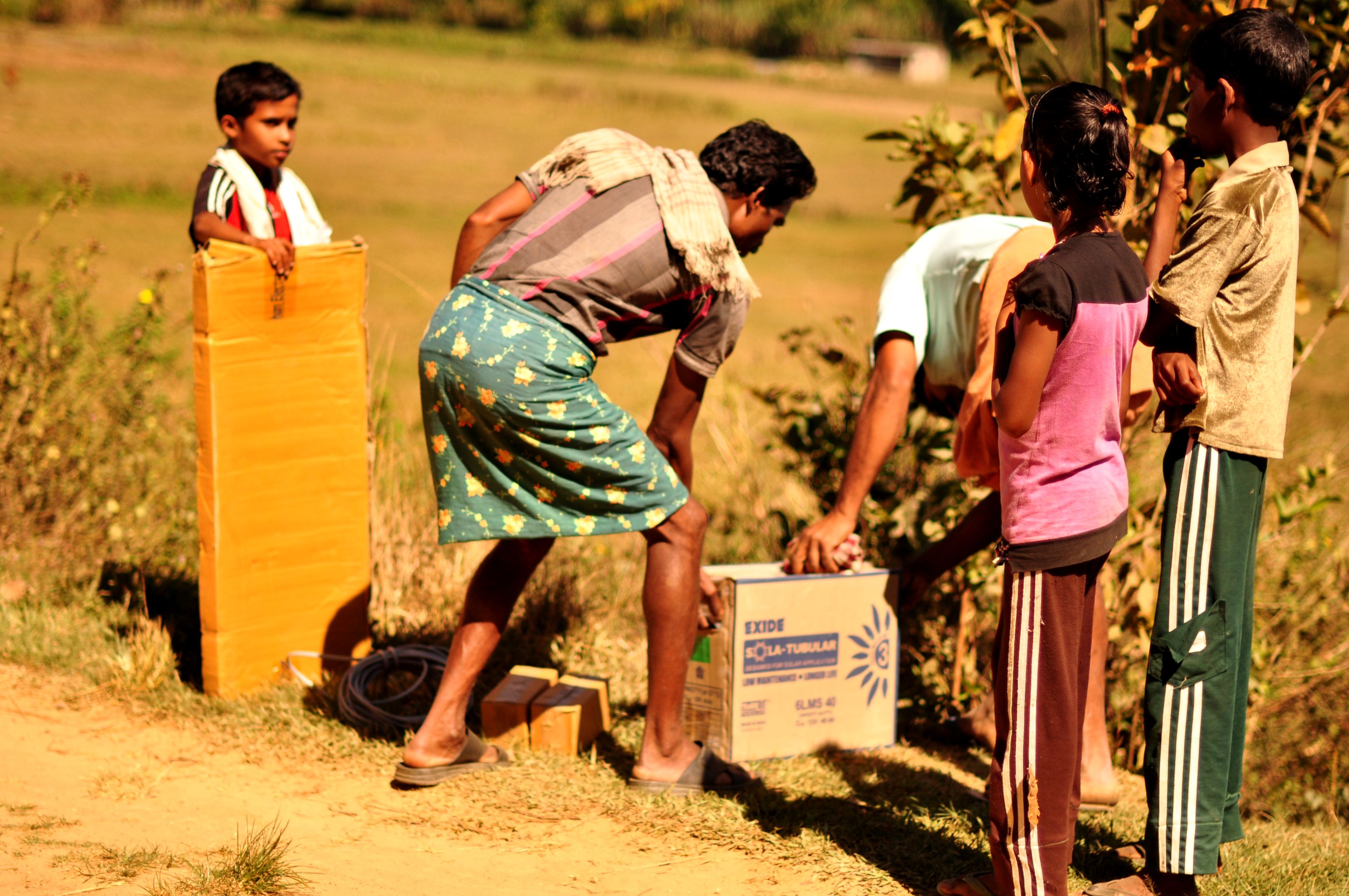 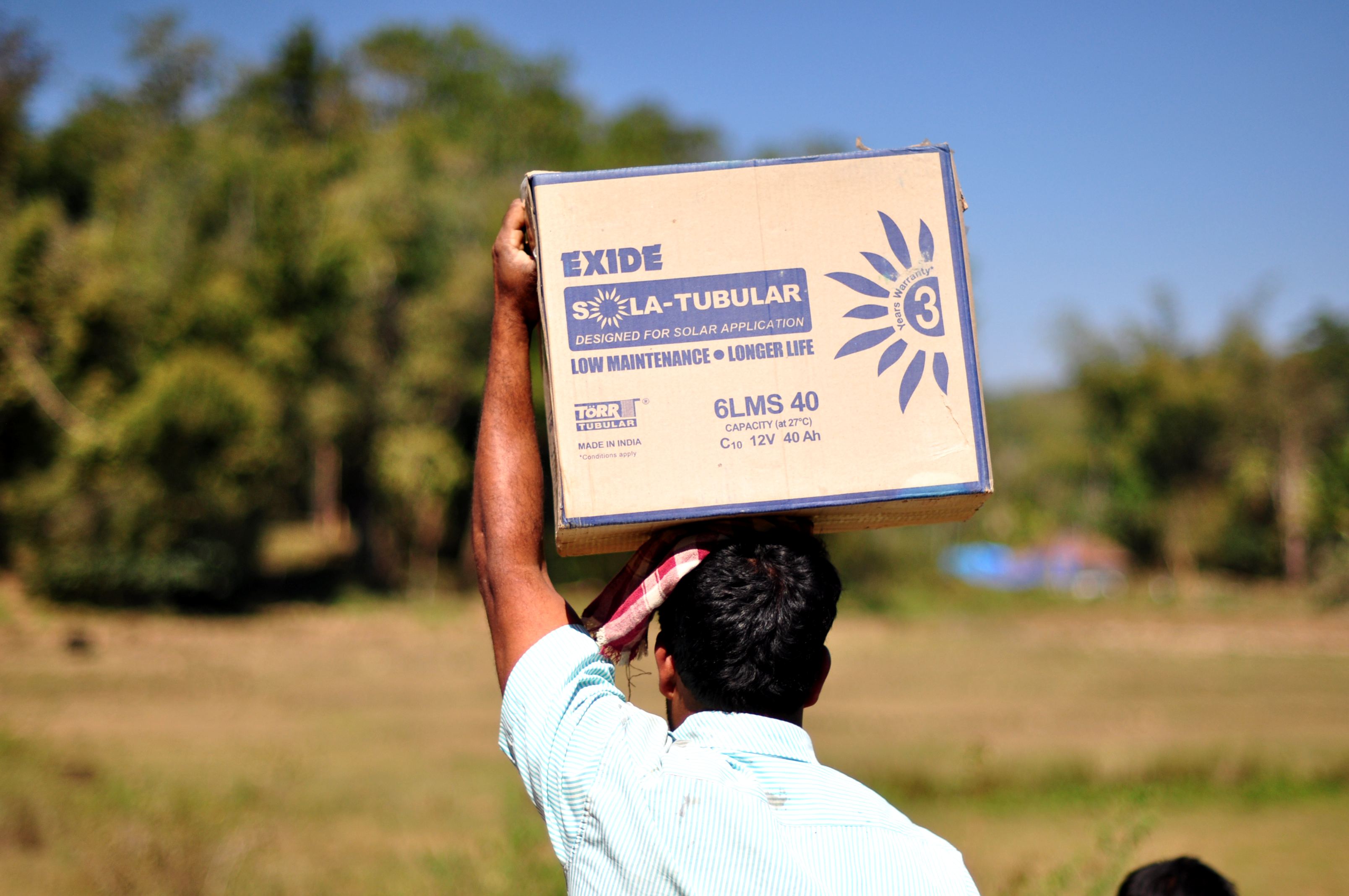 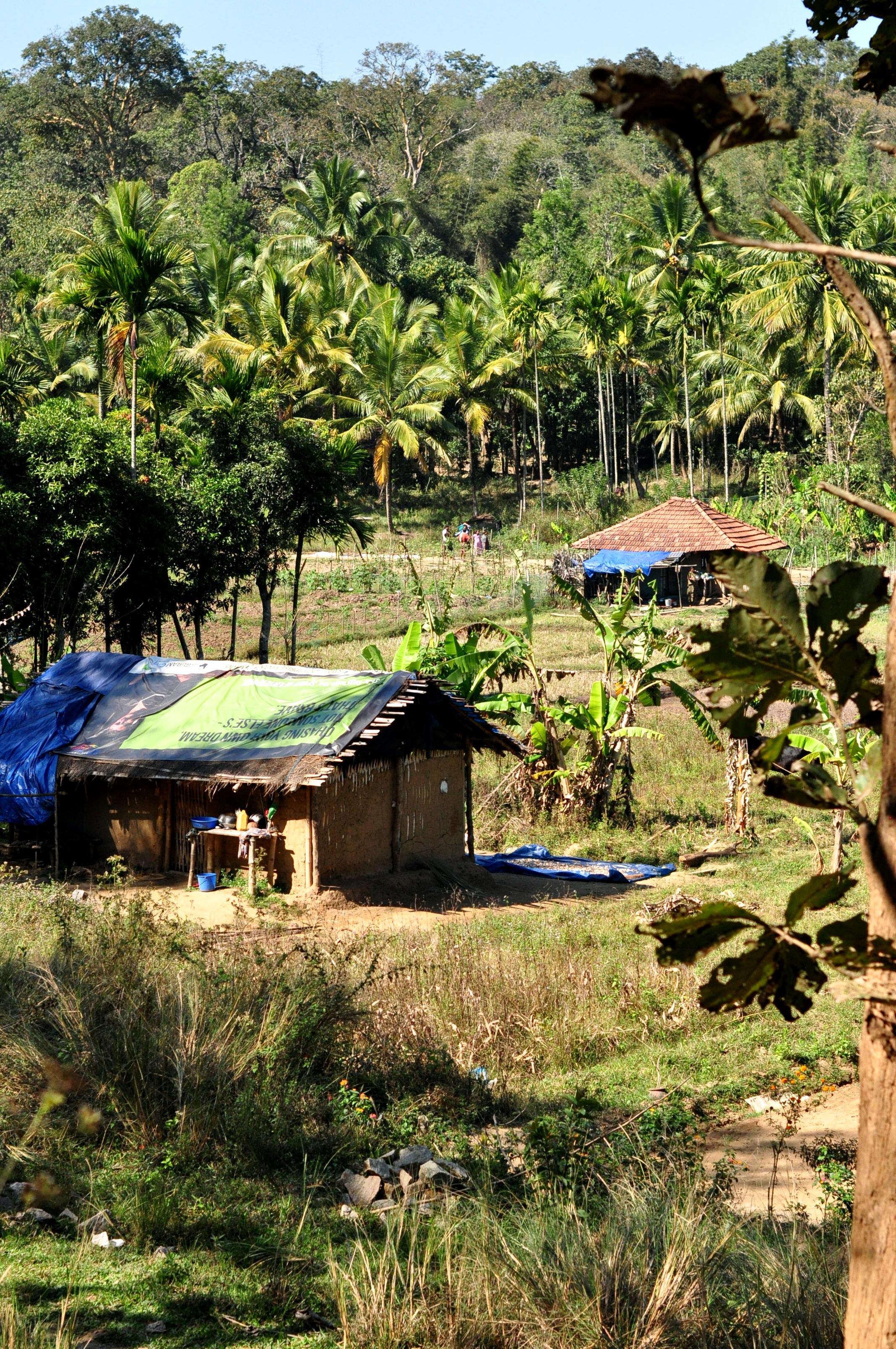 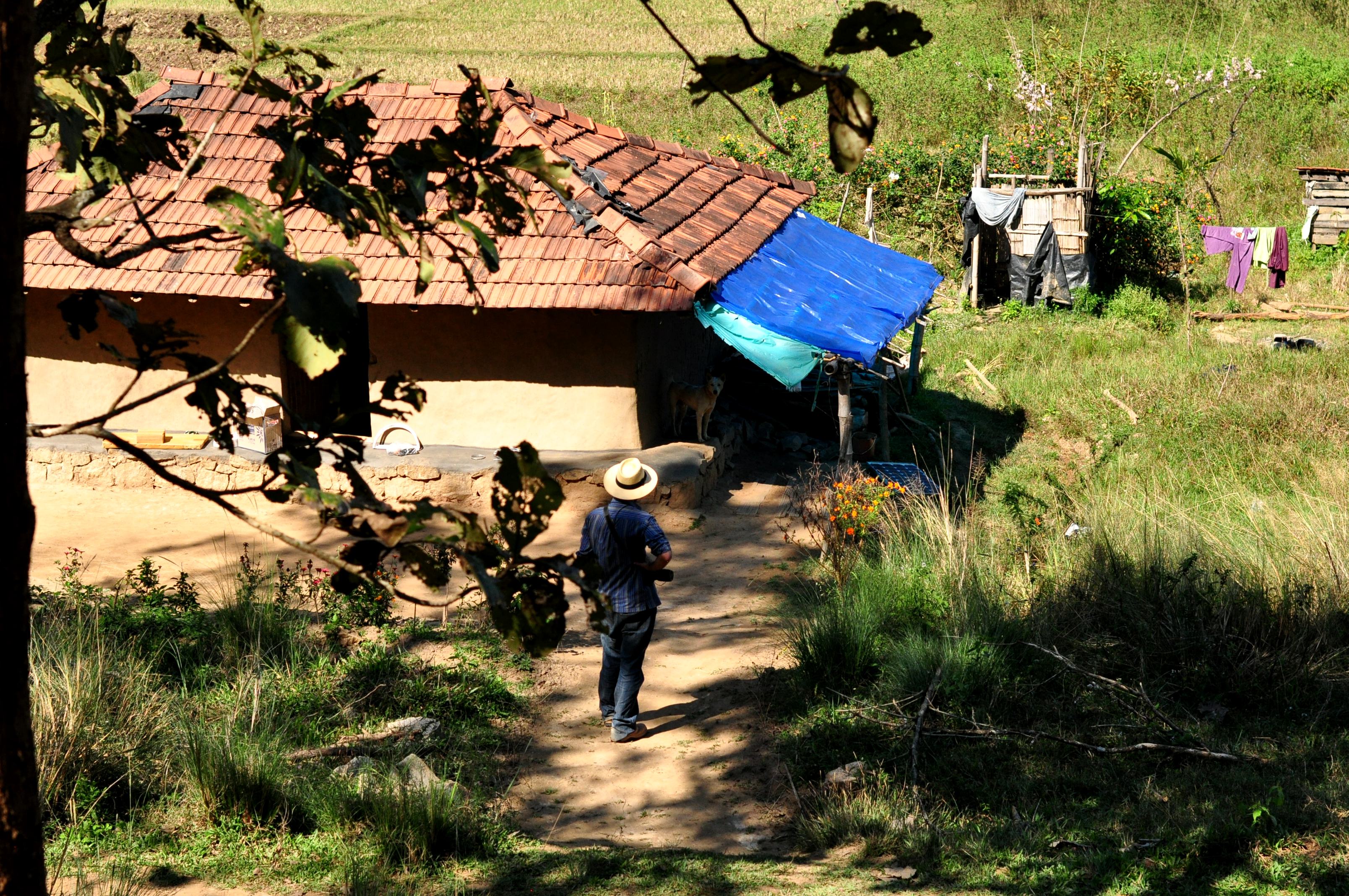 district is one of the 90 most backward districts in India. The people in this district mainly depend on agriculture to make a living and nearly 17.5 % of the local population are indigenous people. There are many far remote hamlets in the district that do not have a connection to the electricity supply system. Those hamlets are often isolated and located in hilly and/or forest areas. The residents depend on fuels like kerosine or candles to at least bearly illuminate their houses. But the lack of electricity is also an isolating and inhibiting factor itself in that it prevents them from using modern communication technologies like mobile phones or even home appliances as well as it hinders students to study in the evening – just to mention a few consequences.

Electricity networks in Wayanad are located around major urban centers. The remoteness of some rural locations and the topography makes an expansion of electricity supply to those areas through a centralized grid system difficult. There is, therefore, an urgent need to explore renewable, sustainable alternative energy sources that can be maintained at a decentralized level and afforded by indigenous and poor people. Solar energy is considered the most important rural energy source. Consequently, there is a huge potential for solar energy development. But there have been a number of critical obstacles to this in the past like high initial costs of the technology, the absence of technology service providers and a lack of support from the central energy ministries.

The innovative approach of barefoot college has demonstrated the effective application of solar energy in rural areas. The barefoot concept involves community level capacity building in installation and maintenance of solar systems through a network of rural electricity workshops and trained barefoot solar engineers. Those engineers are working as electricity entrepreneurs in remote villages and are trained to assemble and maintain complete solar photovoltaic systems.

Based on survey data, two panchayaths of Wayanad, namely Meppadi and Noolpuzha, were identified to be the least developed in Wayanad, with a huge number of families settling in forest areas without any electrical connection. Those villagers, a lot of whom indigenous people living below the poverty line, had to depend on fuels like kerosene to illuminate their houses.

Two young indigenous women from Wayanad were trained for 6 months by Barefoot College in 2014 to install the solar systems. Since January 2015, 145 solar systems were installed by the solar engineers even in the remotest areas of both panchayaths.

But our mission is by far not completed yet. During recent field visits to other remote areas near Muttil, we have located further households to be equipped with solar systems soon.

A view of village

There was no electricity or any source of light other than kerosene lamp  .

Check out this small video to know how does the solar project go on. You can see solar barefoot solar engineer and staff moving around the rural isolated village in forest checking  the solar lighting system and fixing it.

Donate for this project