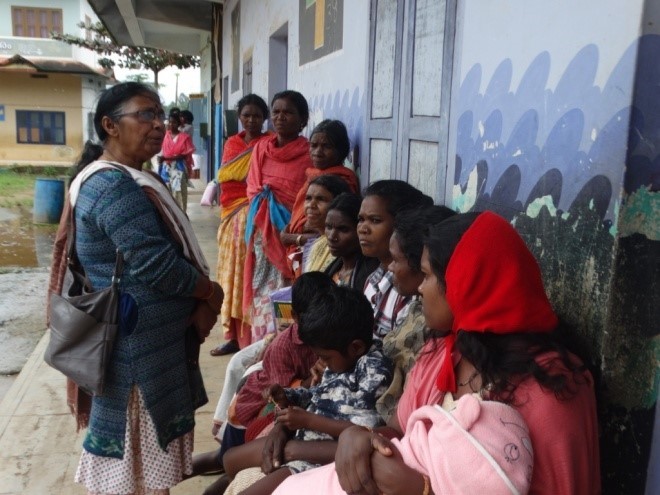 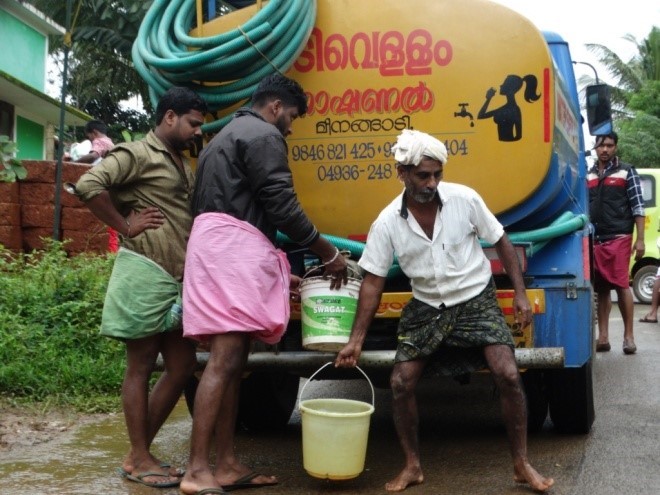 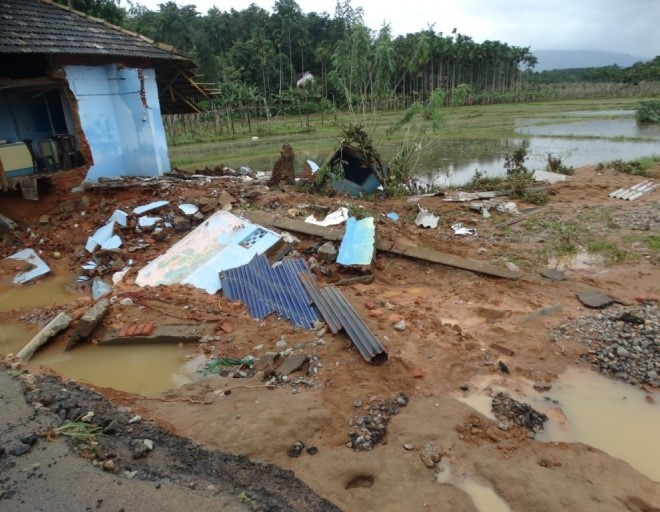 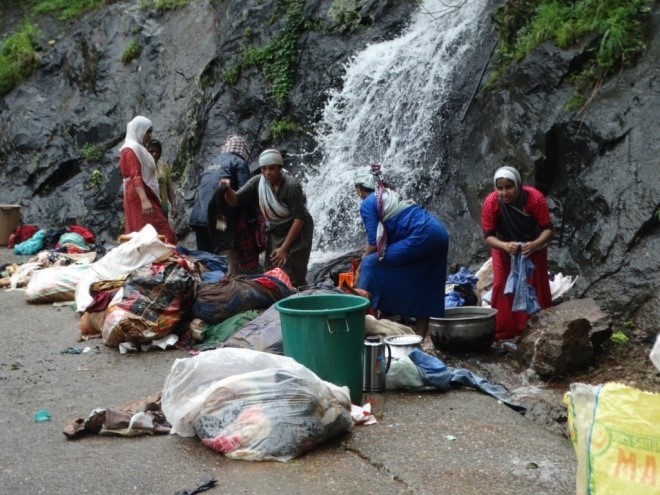 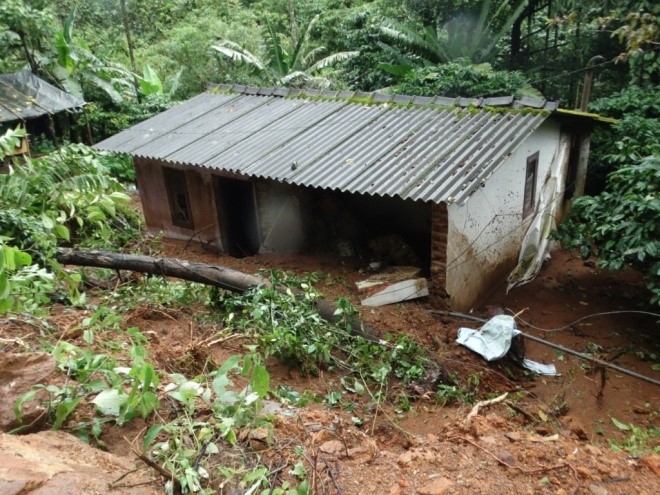 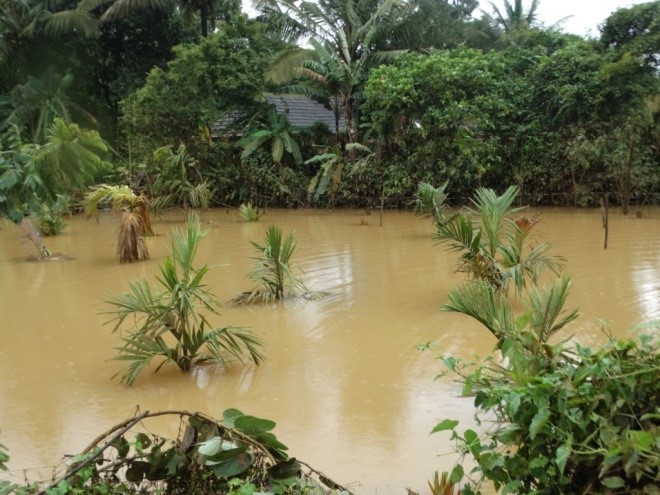 The District of Wayanad received unprecedented rains this year. With both the dams, Bansura and Karapuzha filled to the brim, the district observed mudslides and floods that caused havoc and took over the main entry points of the district, breaking the support systems and shutting down the entire district.

In the entire district, the villages, Kottathara and Kaniambetta were the worst affected. Over 800 people not only lost their houses but also their livelihoods. 220 wells have been destroyed, causing people to lose faith and will to rebuild their lives.

We at RASTA are working 24/7 to ensure that all the people of Kottathara and Kaniambetta are rehabilitated. We need your generous contributions in-order for us to rebuild Wayanad. Donations will be used according to the following requirements,

Please contribute to our relief work, use one of the following

Donations from Foreign Nationals and Other Countries (FCRA Account)

Donations from within India